The rapid and diverse evolution of technology has allowed virtual media to show unprecedented growth in recent years.  As a result many companies that were mainstays in American culture have fallen on difficult economic times because the medium for which they have traditionally communicated with their consumers has drastically shifted to virtual media. 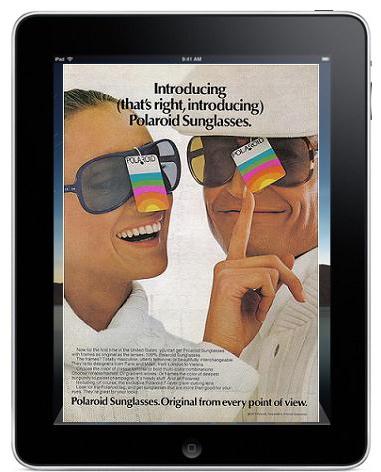 We used to gets ads just in print. Now you can get ads on your iPad. It's obvious virtual media has its benefits, but is it what's best at getting to your consumer's brain.

To better understand the differences in the effectiveness of virtual media and physical media Millward Brown teamed up with the Centre for Experimental Consumer Psychology at Bangor University on behalf of The UK’s Royal Mail.  Rather than using focus groups that rely on participants to articulate their subjective thoughts and feedback Millward Brown decided to use neuroscience to observe the emotions of participants in real time as they observed print and virtual ads. Here is the link to the study.

The latest neuroscience research has only furthered our understanding of the role emotions play in the success of marketing campaigns. If encoding memories was a machine, emotions would be the lubricant that keeps it running smoothly. Neuroscience has also shed light on the role emotions play in decision making. Lessons learned in this specific area of science can best be summed up in the phrase “we think logically and act emotionally.” 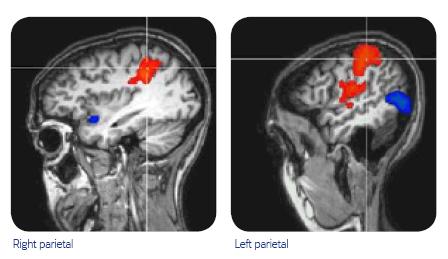 The research conducted by Millward Brown strongly suggested that greater emotional processing is facilitated by physical material than virtual material. One might think that because more senses are stimulated through physical interaction this would account for the increase in brain activity, but measures were taken in the study to focus on emotional processing and cancel out extraneous signals from the brain. Physical print ads are better facilitating emotions.

Traditionally the goal of marketing was to get your message out to as many people as possible. Over time market research allowed companies to fine tune their messages and target specific audiences. Virtual media may be the quickest and easiest way to reach the most people, but marketers should understand role their marketing can and should play in each stage of the business development process.  Virtual media works wonderfully as a tool to get your message to the masses but sometimes you need to get more in depth.

The goal of neuromarketing is to create genuine interactions between consumers and your message. This is done by understanding and utilizing emotion to build successful relationships, no matter how brief those relationships are.  Applying the research discussed previously in this article would allow you to strategically create a marketing campaign that leverages both virtual and physical media to reach your desired audience in their specific roles.

For example this would equate to creating a marketing campaign that targets both consumers and retailers yet uses two different mediums to communicate (and genuinely interact) with the same message. Neuromarketing can also be extremely relevant in b2b sales and marketing. Often times in the b2b sales process you have to influence a decision maker or panel. If you have a strong value proposition then I would recommend using a physical (and relevant) medium to market to your decision makers and key influencers.

Millward Brown’s study findings are simple and yet powerful in meaning: Physical print ads are better at facilitating emotions.  I have been in awe of the Apple iPad because it has become technological wildfire.  Trends in the market suggest this is the future of our media flow. The pull as a society may be strong to put all your eggs in virtual media basket, but never the less business is and will always be done on a personal and very real level. And it’s only on that personal level you’re going to understand the meaning of emotions – those tricky unconscious feeling that make you love, hate, and buy.